A Journey of 30,000 Words Begins with a Single Click 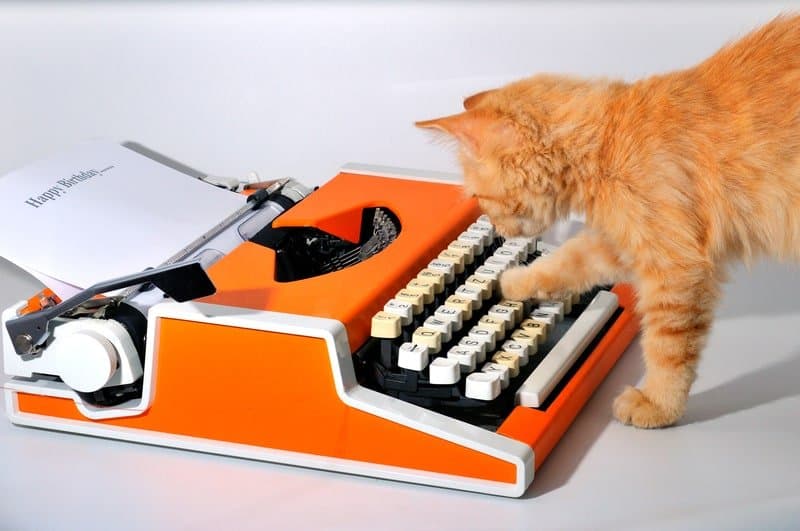 Ibegan writing a new story today, the first in a planned series of short contemporary romances with paranormal elements. Well, this one may end up being the third in the series, but I'm writing it first since it spoke to me that way. It's always exciting to be starting something new, and after spending several months on the last story, I'm taking a break this month with something new while the last one is out with beta readers.

I love new beginnings, crisp sheets of paper, unused notebooks, a fresh pack of pens (Uniball Jetstream 1.0mm in case you're wondering… my birthday is only a month away). The start of a new story, however, is also fraught with danger. When you're revising something that you believe is at least half-way decent, the nagging self-doubts tend to creep up less often. I mean, all through the latest revision I was still worried that I'd wasted the past few months writing an epic feat of craptasticness that would never see the light of day — convinced no agent or editor would touch it and self-publishing it would be moronic. But then I would read a few chapters and fall in love with it all over again. If you believe you should write to make yourself happy, then I'd at least reached that goal.

But as I took a break from the world of that story and began plotting something entirely new, the possibilities were once again endless. Unsullied by my poor word choices, overlong sentences and persistent use of adverbs. There is something hypnotic and enticing about a blank page — or in this case, the tiny blank LCD screen of my Alphasmart.

It's like walking into a theater during the previews, or popping in a Bluray and pressing play — or, if you will, like Schroedinger's cat. Before we begin, it's both a bestseller and campfire fodder. We don't know what we're in for until we're in it. And that poor cat is always alive for me unless proven otherwise. Until you watch it, read it or write it (paint it, draw it or film it, etc.) there are no boundaries. It's a quantum of creativity with infinite potential to suck or be amazing.

Maybe I'll toss it aside after finishing it, or maybe I'll read it in a few months, when it's done, and fall in love with it for the hundredth time. The anticipation of the beginning of the journey is the addictive part, not just to see if someone will one day buy this and read it and give me a five star review — but just to see what comes out of my brain onto the page. Today, I took the first step.

What about you? Have you started anything new recently?

Great blog and lovely website! Starting a new story is always so exciting. I’m eager to launch into my next story, but have to power through polishing the last part of my newly completed thing. Can’t wait to hear more about the new project. 🙂

Thank you! Finishing things is so important — as much as I like beginnings, there’s nothing better than pushing through til the end.