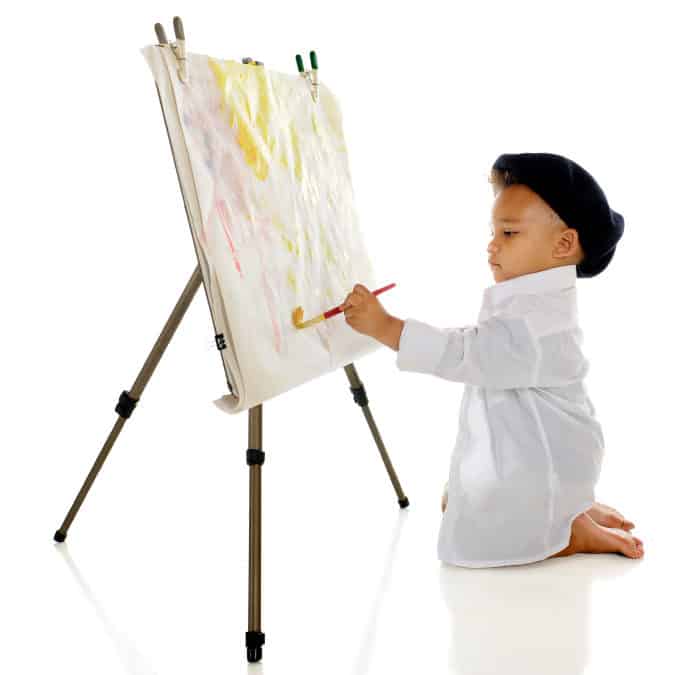 The lovely and talented Emily P. DeLoach (author of the fantastic book Escaping the Mirror, which everyone should read) invited me to participate in a blog hop on the creative process. Here is my take:

What am I working on?

Probably way too many projects 🙂 I'm working on the revision of my fantasy romance novel, codename: Earthsinger. I received amazing feedback from my developmental editor, Danielle at Double Vision Editorial, and am busy pulling it all together. I'm also co-writing a paranormal romance serial with my partner-in-crime Nakeesha. We're sending part one to beta readers today and are digging in to the draft of part two. In the midst of this, last week, I finished the first draft of a story that was nowhere on my writing schedule. It's called Angelborn, and those 30,000 words just demanded to be written. I actually woke up at reeeally early one Saturday and crawled over my husband to find a pen and paper to start scrawling out ideas. When inspiration strikes, you have to follow!

How does my work differ from others in its genre?

My fantasy romance doesn't take place in medieval times, but in a 1920's-esque world where two races are separated by skin color, magical abilities and five hundred years of war.

I came up with the pseudo-tagline “romance for the head and the heart” because as much as I love fluffy, light stories, I can't seem to write them. My characters tend to be tortured in some way: societal outcasts, refugees fleeing a brutal dictator, teens coping with a false diagnosis of mental illness, a daughter seeking closure from her dying, abusive father. I don't see a romantic comedy in my future, though I won't rule anything out.

Still, at the end of the day, I want my stories to make people feel good. Life is too real for too much realism in your fiction, in my opinion. Hence the magic and the happily ever afters.

Why do I write/create what I do?

I believe you should write the stories you want to read. I write characters of color because I want to read about them, and I believe others out there do as well. I write fantasy and paranormal stories because I want magic to be real, and believe that sometimes it is. Falling in love is the most magical thing of all, and I write love stories so I can experience the wonder over and over again.

How does my creative process work?

Occasionally the lightning bolt will strike and the words will magically flow from my fingers, but most of the time it isn't like that. These days I get up at 6am every day to write for at least an hour and a half.

I keep a notebook of story ideas like most writers, but I take it one step further. When I have an idea, many times I'll log in to 750words.com and just start writing a small section of it. Start in the middle and write for ten or fifteen minutes, sometimes longer, just to get it out of my system. I could use Scrivener or Word, but I don't want to have to worry about filenames and where to put it on my computer, the website saves it and I can go back through all my idea snippets later on and choose one to expand on.

I talked a bit about fast drafting before – dumping out a first draft as quickly as possible helps me coalesce the idea in my mind. Then the second draft is all about fleshing it out, making sure there's a plot and conflict, goals and motivations, and then a third draft to polish before anyone else looks at it. Critique partners are key to let me know when I've gone off the rails and to encourage and motivate me.

Tag, you're it! Up Next on the Blog Hop: Angela D'Ambrosio & Nakeesha Seneb

Angela grew up in a small mountain town in Idaho and graduated at the top of her class of seven. She was born in Boise, Idaho in 1977, the second of four children and the only girl. She still lives in Boise, where she raises three small kids and blogs at http://angelad.me about reading, writing and the human condition. She has been featured in Go Read Your Lunch and IDAHO Magazine.

By trade, Nakeesha is a screenwriter. She wrote and produced for the kids' programming block of the Black Family Channel. Currently, she teaches screenwriting and digital media production at an art college Washington, DC. She loves being immersed in a story whether it's on a page or on the screen. Having success with the small screen, she's turned her attention to the small press. She will be self-pubbing a collaborative shifter paranormal romance in the fall of 2014.

[well]Do you want to play, too? Answer the four questions above and post a link here in the comments![/well]