Gone, but not forever… going hybrid 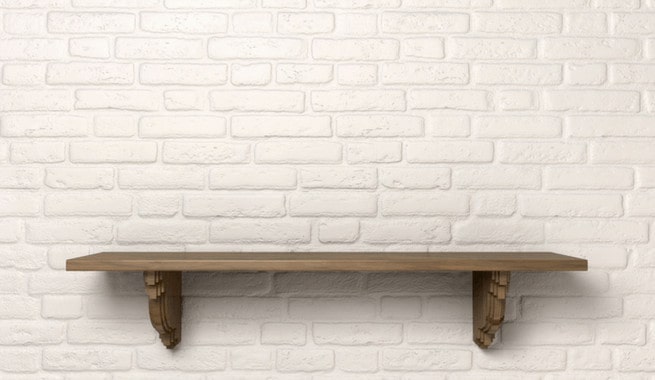 Is it officially too late to say Happy New Year?!

I've received some messages about why Song of Blood & Stone and Whispers of Shadow & Flame are no longer available for sale. I'd made the announcement on social media and in my newsletter (make sure to sign up to hear all the juicy details first) but here are the deets for posterity:

The books will be republished starting Winter 2018 by St. Martin's Press. Yes, that's a long time from now, but I fully believe it will be worth the wait.

The St. Martin's version will contain new material. Song has been revised, reedited, and as much as I loved the original, I like the new version even better!

For those wondering how all of this came to be, here's the story.

Early last year I was contacted by Monique Patterson, editor extraordinaire at St. Martin's Press. Now several people (I'm looking at you Kaia) had told me about Monique and advised me of her awesomeness. But I was deep in the writing cave, working on my two series, and running my web development business (not into the ground, hopefully). Twitter stalking a Big Five editor was relegated to the part of my to-do list that I've already given up on.

But the universe had other plans. Amazingly enough, Monique had come across Song of Blood & Stone online, read it, and really enjoyed it. She asked me about my future projects, and once I stopped hyperventilating, I pitched her an idea for a new fantasy series.

I wrote up a proposal for the first book and sent it off. In the meantime, I was getting the manuscript for Cry of Metal & Bone (Earthsinger Chronicles, book three) ready for my copyeditor. The day I sent it off for edits I heard back from Monique. She liked my proposal, but what she really wanted was to publish Song of Blood & Stone and the rest of the series. Would I consider that?

Now to rewind a couple of years, I became interested in self publishing for a number of reasons. I fully admit to being a control freak, and I'm somewhat of a serial entrepreneur. I've been completely self employed for nearly a decade. I've made independent films, co-founded a literary magazine, and love obsessing over the details of font selection and kerning.

Once I actually believed I could write a novel, publishing it myself seemed natural. I knew how to format ebooks and lay out print books. I'd navigated Createspace and KDP for years. I understood metadata, could create promotional graphics, and knew how to apply for an EIN. It was a no brainer. So much so, that querying agents and trying to land a traditional publishing deal didn't really cross my mind in any meaningful way. I had this.

Plus, honestly, it didn't occur to me that a fantasy romance about brown people would strike New York as marketable. I knew I would want to read it, and that's really the only reason I write anything. So I went forward.

Bringing a book into the world is an exercise in extreme self confidence and crippling self doubt. I know I'm not the only writer to feel this way. On one hand, I believe in my work and adore my stories and think it would be a very good idea for everyone to read them. On the other hand, there's all of the: “Oh my God, someone is actually going to read what I wrote and have opinions about it and realize I'm a talentless hack” hand wringing.

So when Monique asked if I would consider handing over my series, in some ways the books of my heart, my literary life flashed before my eyes. Is this something I wanted? Could I allow myself to want something so seemingly unattainable and rare (see crippling self-doubt)?

In the self-publishing community, often trad pub gets a pretty aggressive side eye. It's big. It's slow. It's woefully behind the times. Contracts have turned draconian. Is it worth the percentage they take?

I thought of these things. I considered them carefully. And ultimately I said yes.

Since I'm unagented, I got a fabulous attorney, Quinn Heraty, who made sure I didn't sign away my firstborn. I read as much as I could about what to expect. I talked to other authors about their experiences. And I took the leap.

My hope is to reach a wider audience than I could find on my own. To reach the person I write all my books for: fifteen or eighteen or twenty-two year old Leslye. (Or nearly thirty-nine year old Leslye).

And so I'm on a new journey which has been scary and amazing and nerve-wracking and exciting and terrifying. I'll have to do a whole nother post on the intimate relationship I have developed with my crippling self doubt as a result of this experience.

But I'll end with this—after I saw the image of Octavia Butler's journal, of how she created her goals and brought them into existence, I was inspired. So be it. See to it. Those were the words she used. They were so powerful that I decided they'll be my next tattoo. (I plan my tattoos at least a year in advance, as only makes sense for something that will be on your body forever.)

So much of my life has been about creating and bringing new things into the world. I've been “seeing to it” for a long time and have no plans to stop. This is just an unexpected detour on this map-free author journey I started on. It's like one day I walked out my front door with a laptop in hand, not really knowing where I was headed, but I just kept walking. I'm as interested as anybody to see where I go…

Congratulations and I wish you the very best. Good things happen to good people Cannot wait to see your new books. You are extremely talented with an awesome imagination.

Thank you so much, Olga!

Congratulations to you! I’m torn between kicking myself for not reading Song of Blood and Stone when I had my chance and excitement at getting to enjoy it “new and improved” for the first time (2018 seems SO FAR AWAY THO)

Thank you! I’m such an impatient person, but I’m choosing to view this as character building 🙂