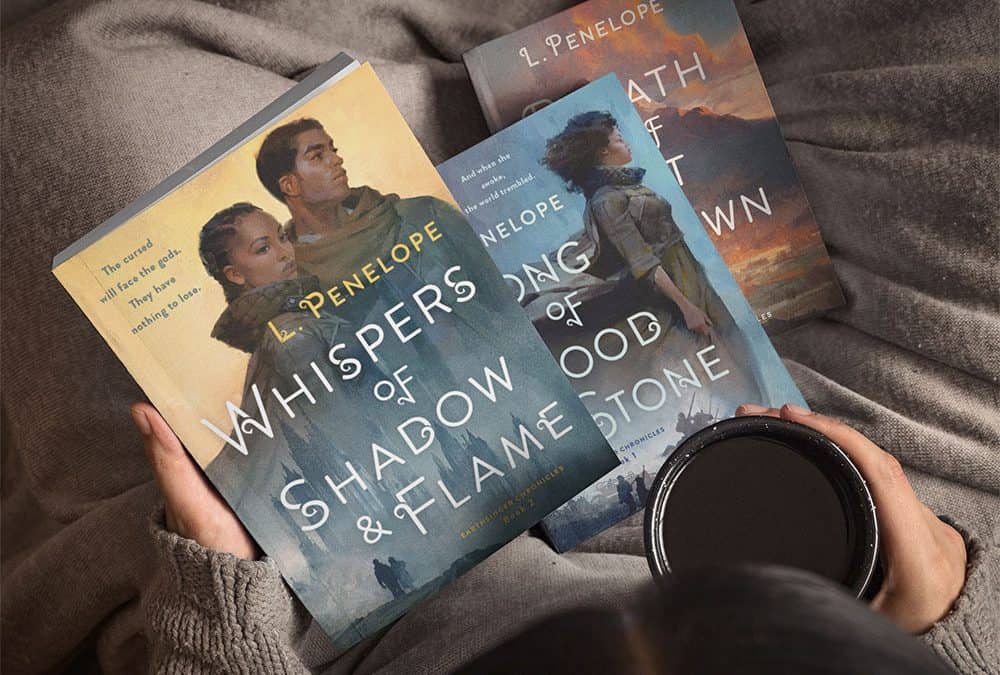 Check out the gorgeous new cover for book 2 in the Earthsinger Chronicles, WHISPERS OF SHADOW & FLAME!

Catch up on the Series:

I’m digging these new covers! I wasn’t sure at first because the original ones are also so pretty, but I think these match the story a little better, if that makes sense! Really looking forward to this one!

Thank you! Yes, I loved the old ones as well, but these are gorgeous!!