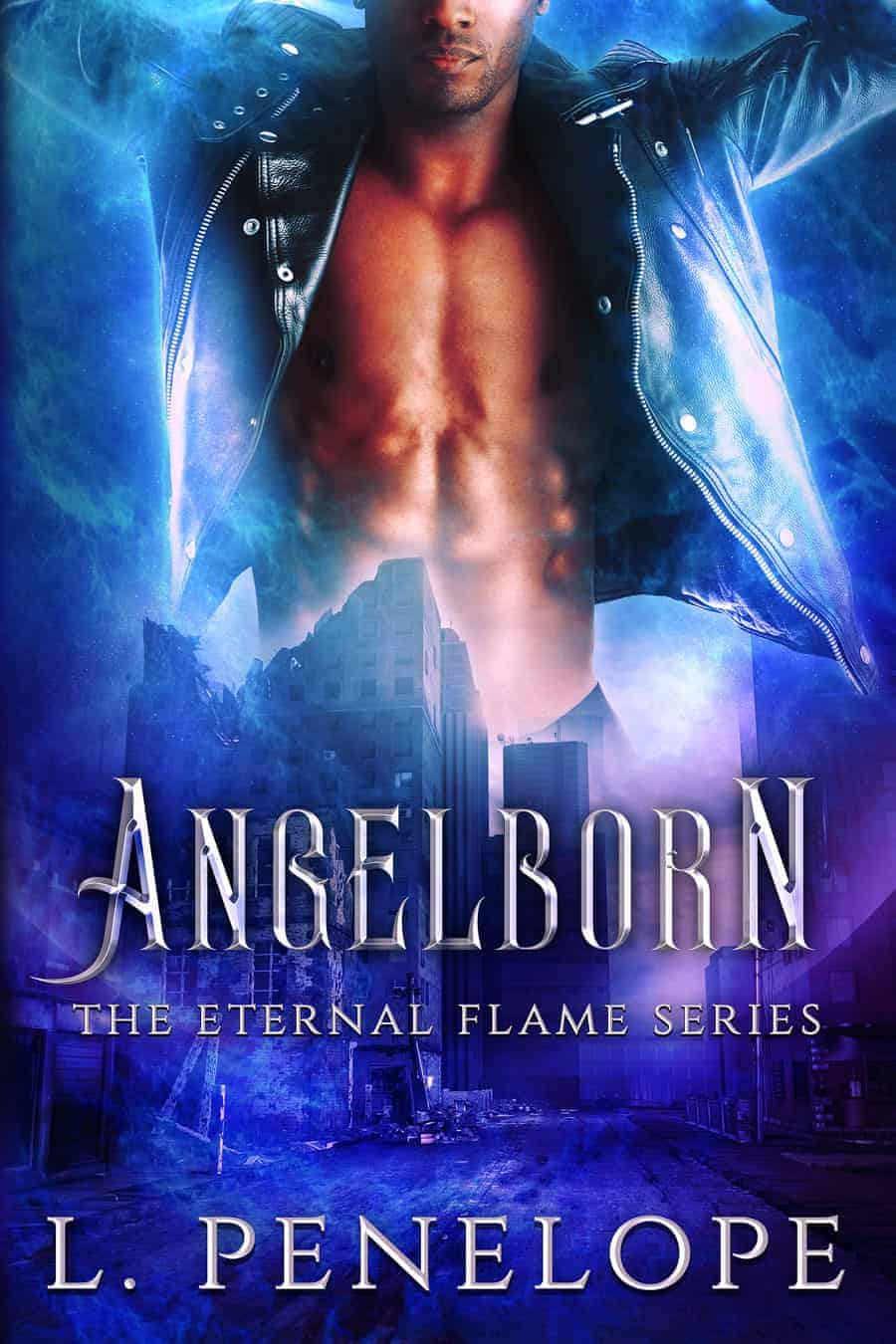 He gave up eternity for love… and lost. Will she be his second chance?

Maia sees dead people. Since she can’t distinguish them from the living, she ignores everyone in order to appear sane. But the ghost haunting her roommate breaks through her hardened shell. Not only does he claim to not be dead, he makes her feel things she never has before—dangerous feelings for a man who can never be hers.

For an angelborn like Caleb, dying without a soul sentenced him to eternity in the Wasteland. Now he’s escaped, but the only way to stay free is by convincing his true love to share her soul with him. You only get one soulmate and his is not the broken, scarred young woman he can’t stay away from. With dangerous angels hunting him, Maia is a distraction he can’t afford.

After inadvertently leading a threat to Caleb’s door, Maia is willing to risk anything to keep him safe. Even if that means losing him forever.