It’s a race against time in this world of deadly magic, secret agendas and court intrigue to discover those responsible for the bombing before the next attack. And in another land a new enemy awakens—one that will strike terror into the hearts of gods and men.

“Penelope’s plotting is as intricate as ever.” 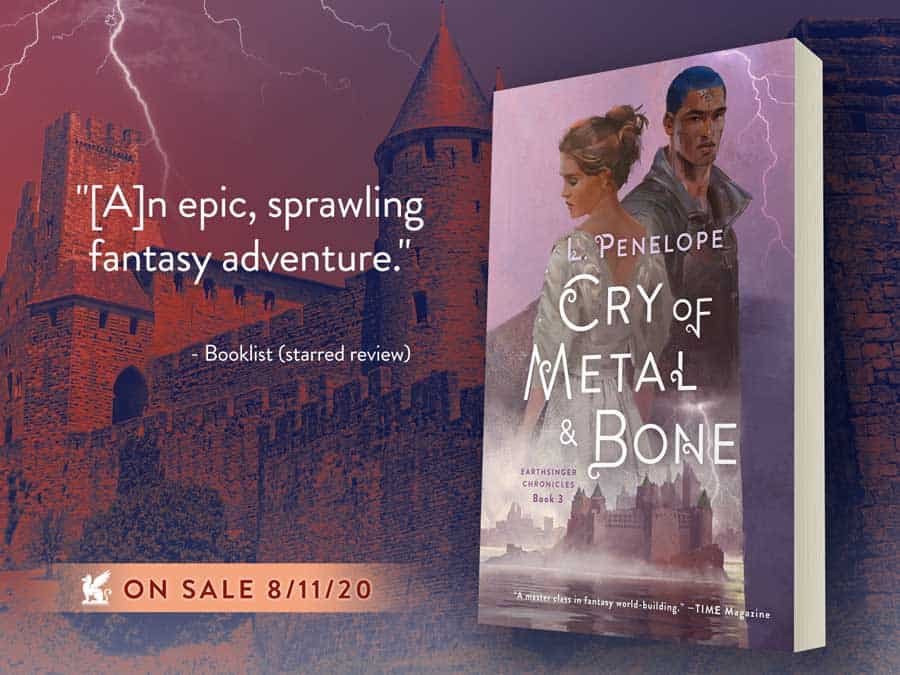 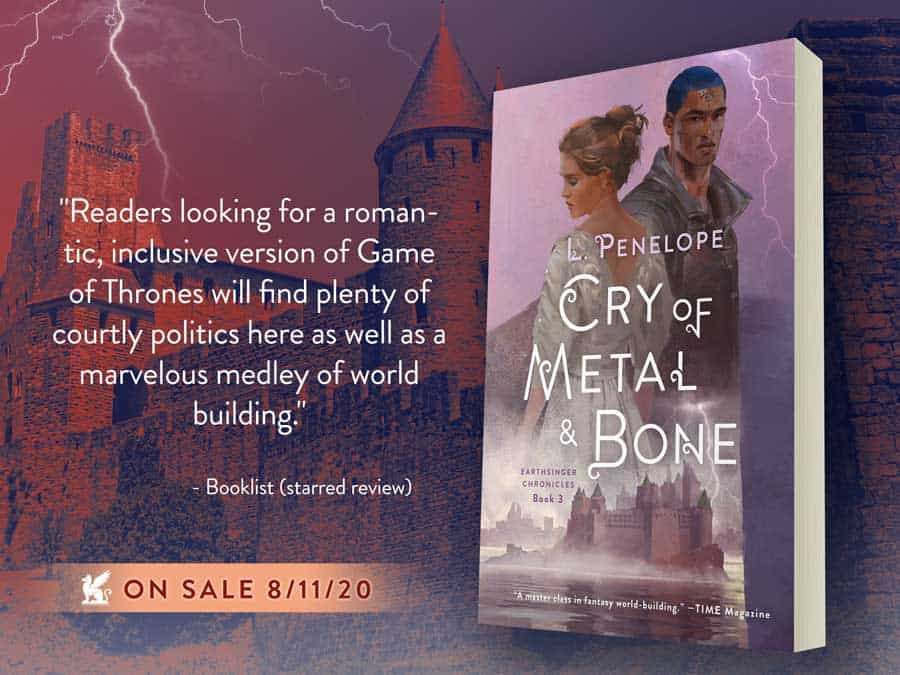 Listen to an Excerpt of the audiobook 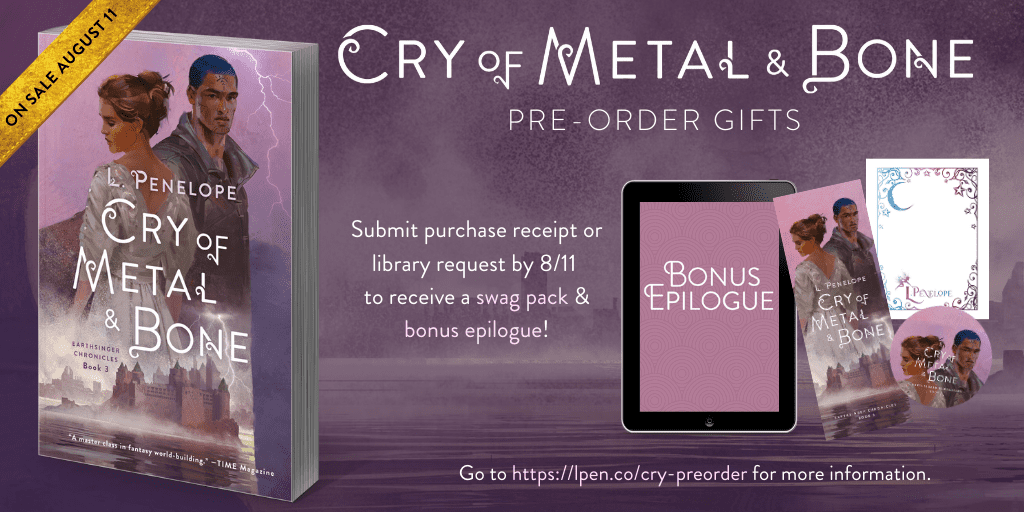 Pre-order CRY OF METAL & BONE by August 11 and receive free swag PLUS the bonus epilogue! 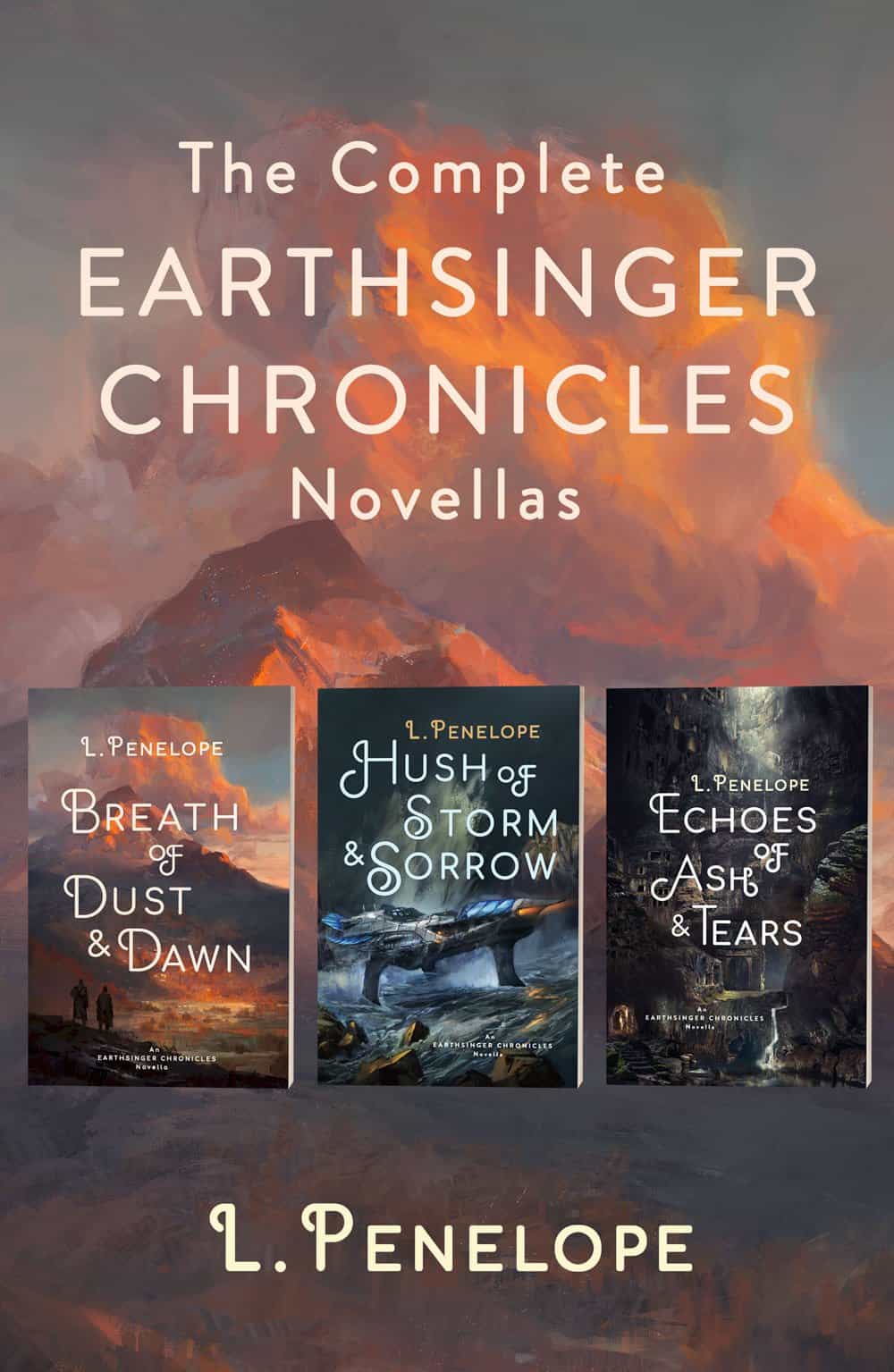