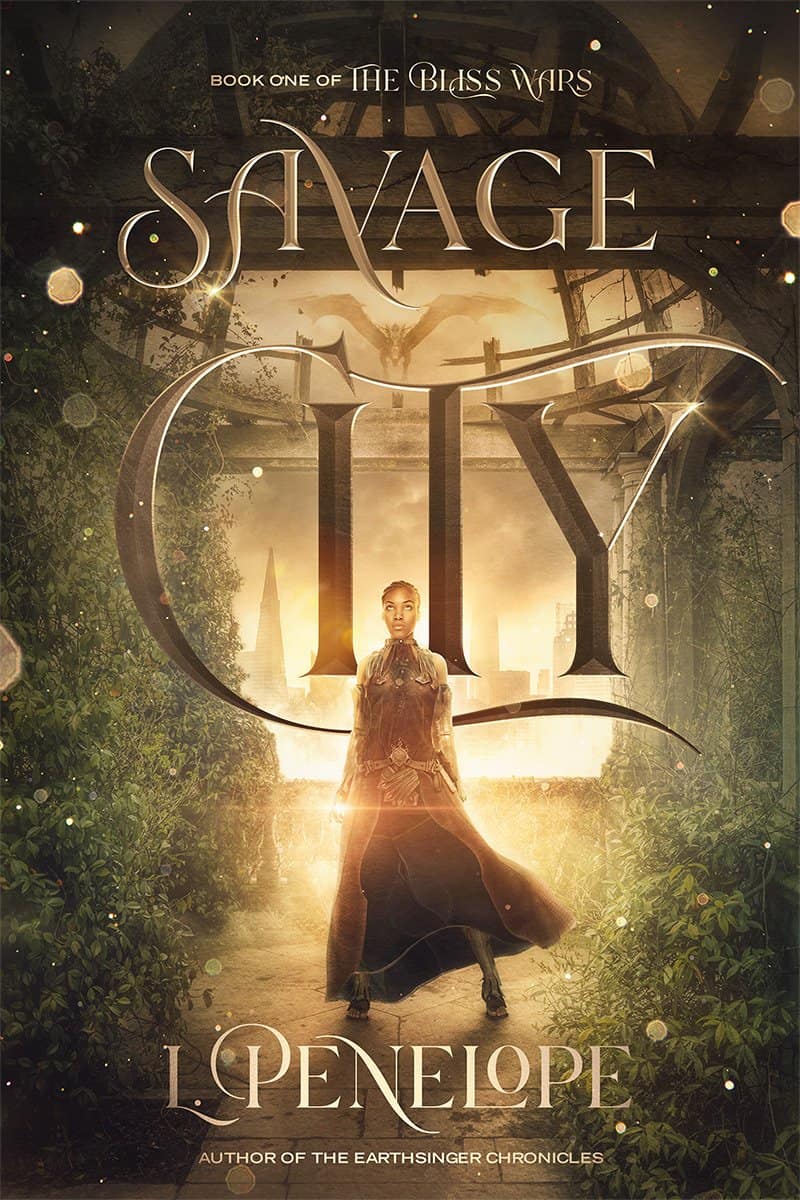 For Talia, death is only the beginning of survival…

When a tragic accident cuts my lonely life short, instead of heaven or hell, I’m stolen away to a terrifying city of warring shifter clans—the Nimali and the Fai. The Nimali mistake me for their missing princess. Her father, the dragon king, is identical to my own. But in this world, he dotes on me with the love and affection I always craved. And in a land with no tolerance for outsiders, feigning amnesia and impersonating shifter royalty may be the only way to survive.

For Ryin, falling in love is the worst kind of betrayal…

As a Fai warrior in captivity, I’m forced to serve my enemy even as I plot their destruction. The lost princess returned much changed, now the heat between us crackles irresistibly. While helping her heal using my magical talents, I begin to question what I thought I knew about the Nimali. She remains as forbidden as ever, but she also might be the key to freedom for me and my people.

Caught between two enemy factions balancing on the knife-blade of annihilation, our lies are the only thing keeping us alive, but they just might be our undoing.

Also coming in paperback and audio…