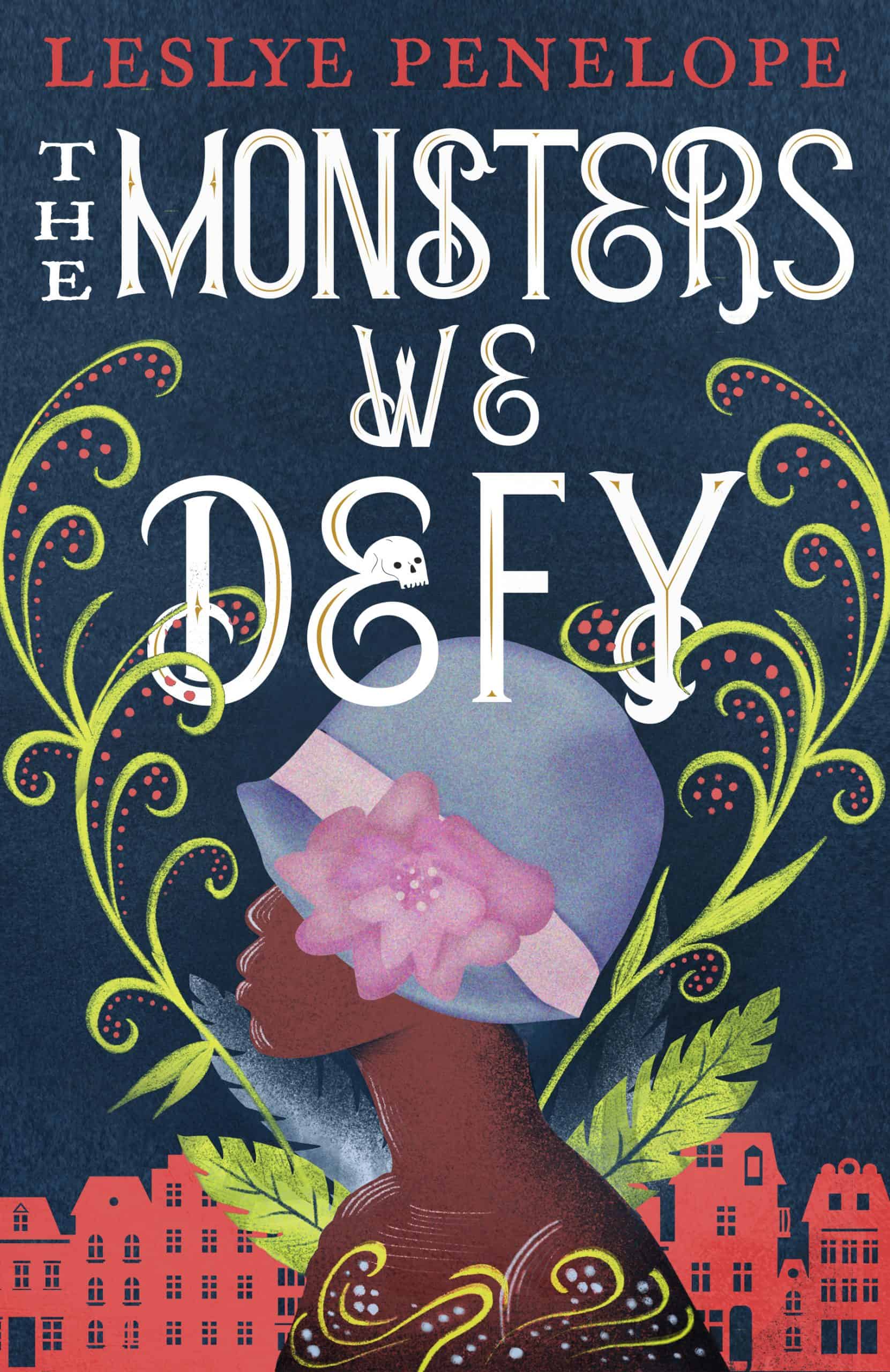 The Monsters We Defy

Clara Johnson talks to spirits. A gift that saved her during her darkest moments in a Washington D. C. jail. Now a curse that’s left her indebted to the cunning spirit world.

So, when the Empress, the powerful spirit who holds her debt, offers her an opportunity to gain her freedom, a desperate Clara seizes the chance. The task: steal a magical ring from the wealthiest woman in the District.

But Clara can’t pull off this daring heist alone. She’ll need help from an unlikely team, from a jazz musician capable of hypnotizing with a melody to an aging vaudeville actor who can change his face, to pull off the impossible.

As they encounter increasing obstacles, a dangerous spirit interferes at every turn, and conflict in the spirit world begins to leak out into the human one. And along DC’s legendary Black Broadway, a mystery is unfolding—one that not only has repercussions for Clara but all of the city’s residents.

The Monsters We Defy — Cover Reveal!

I can't wait for you all to meet Clara and the crew in August! In the mean time, this cover gives you a little taste of what's to come... From Orbit: Feast your eyes on the gorgeous cover for THE MONSTERS WE DEFY by Leslye Penelope, out Aug 2022! In 1925 Washington D.... 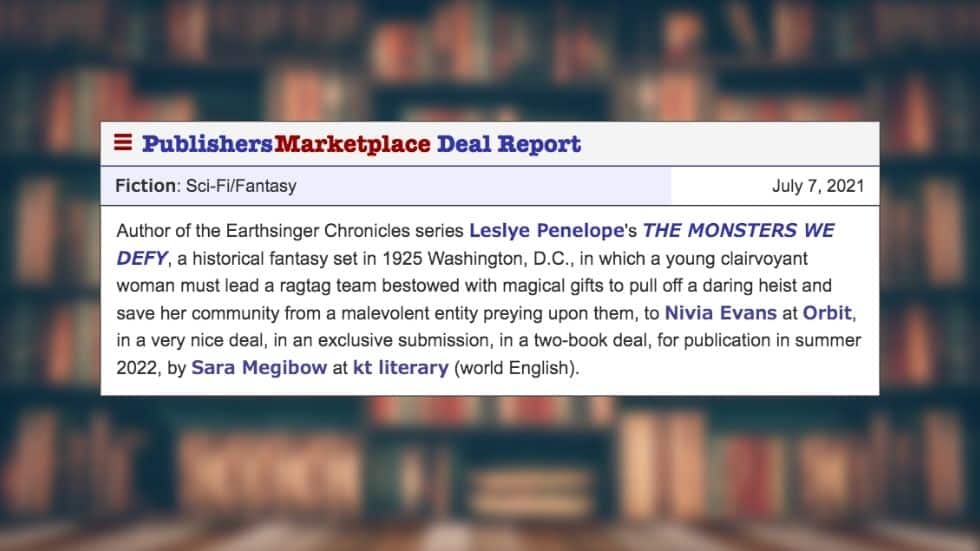 I'm so excited to reveal my next fantasy novel entitled, THE MONSTERS WE DEFY! It's my 1920s fantasy heist story and will be published in Summer 2022 by Orbit. Here's a bit from their announcement: Are you ready to discover the magical side of Washington D. C.? Orbit...