“…this taut, suspenseful fantasy stands alone, and readers new to the series can comfortably start here. This is a wonderful integration of high-stakes epic fantasy intrigue with intimate personal connections.”

“High stakes and dire twists will keep readers turning pages, and it’s clear that this is only the beginning of what’s sure to be a thoughtful, emotional, magnificent series.” 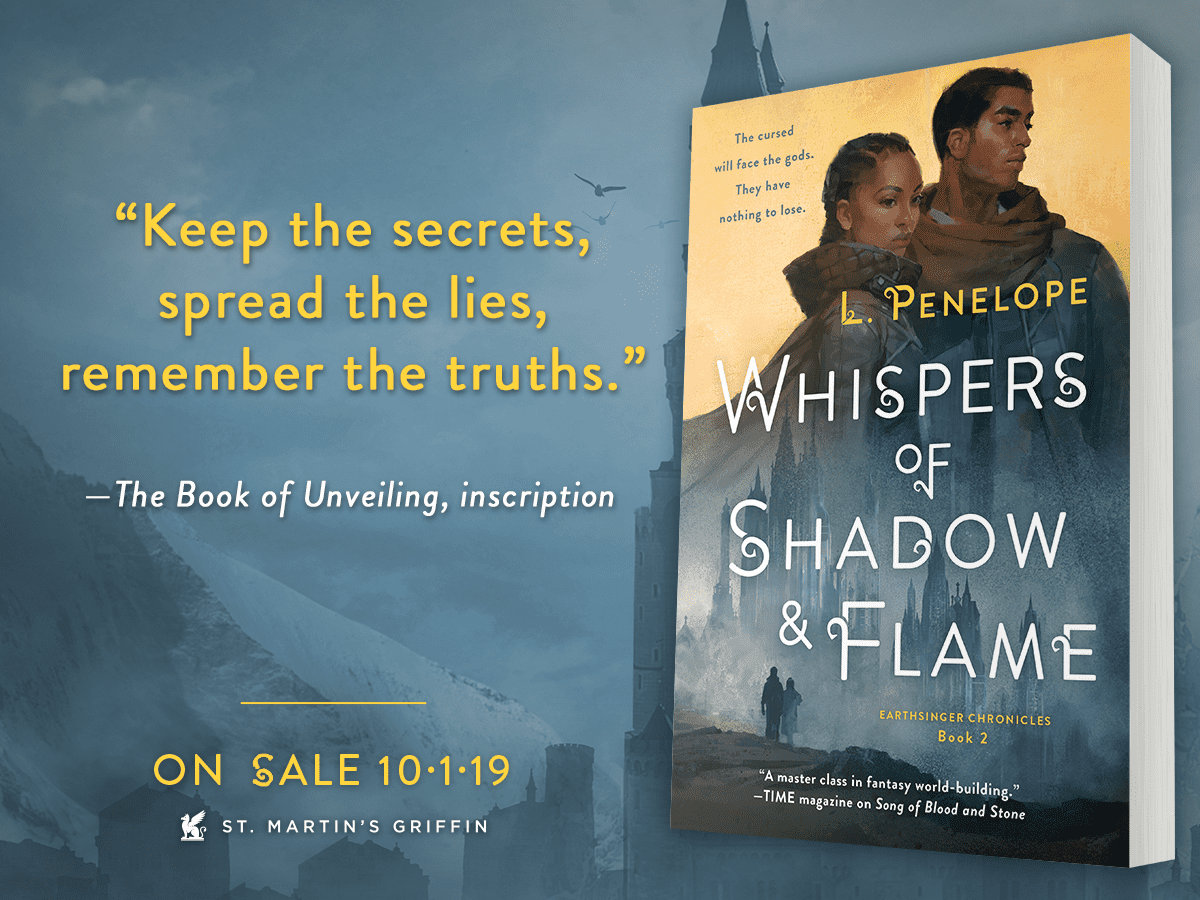 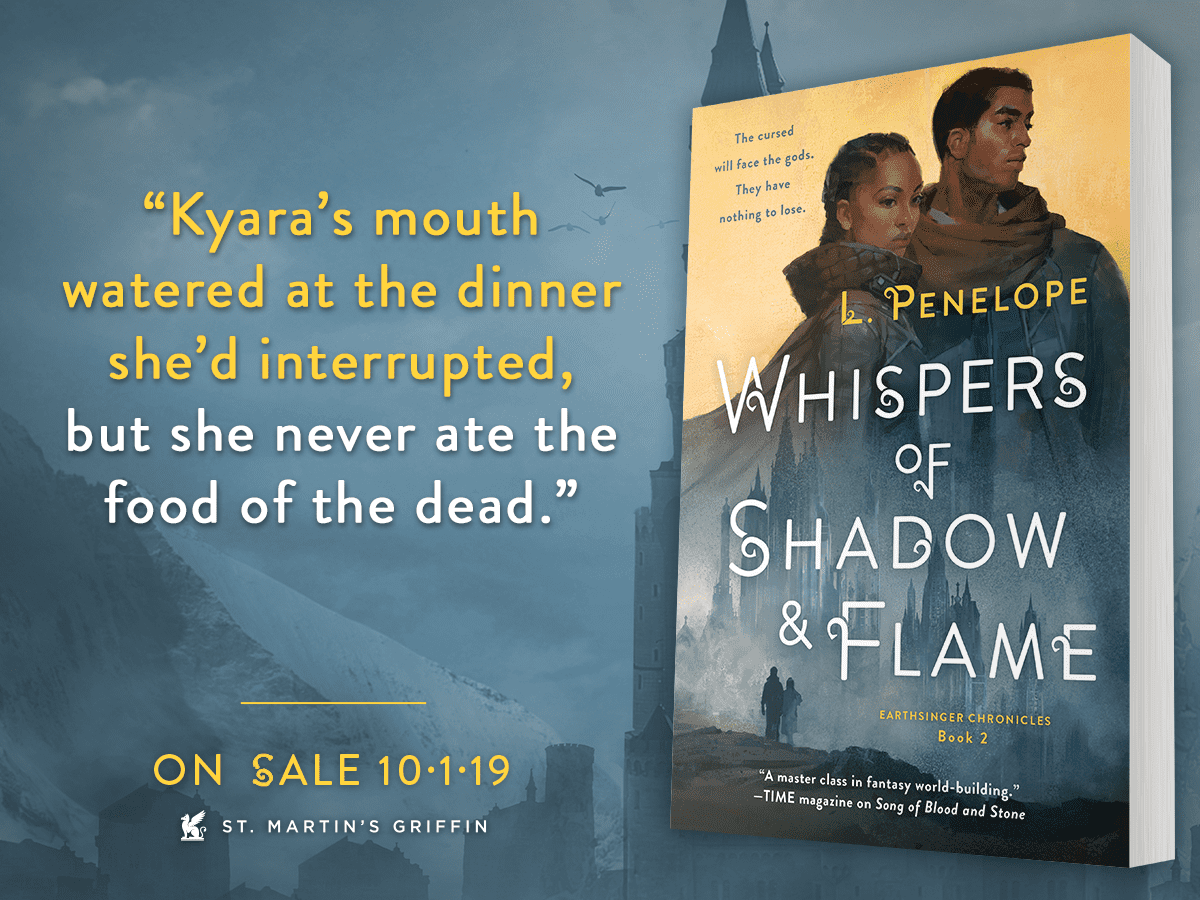 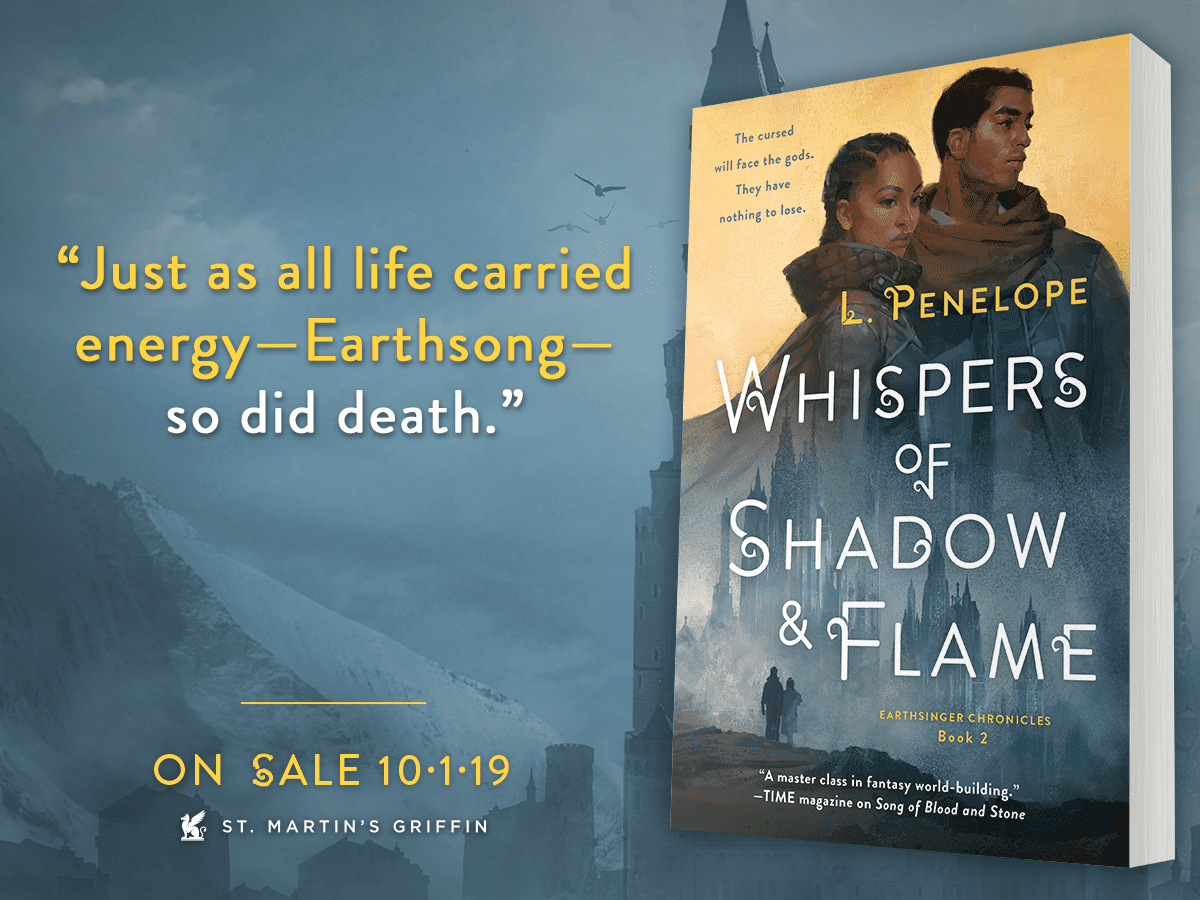 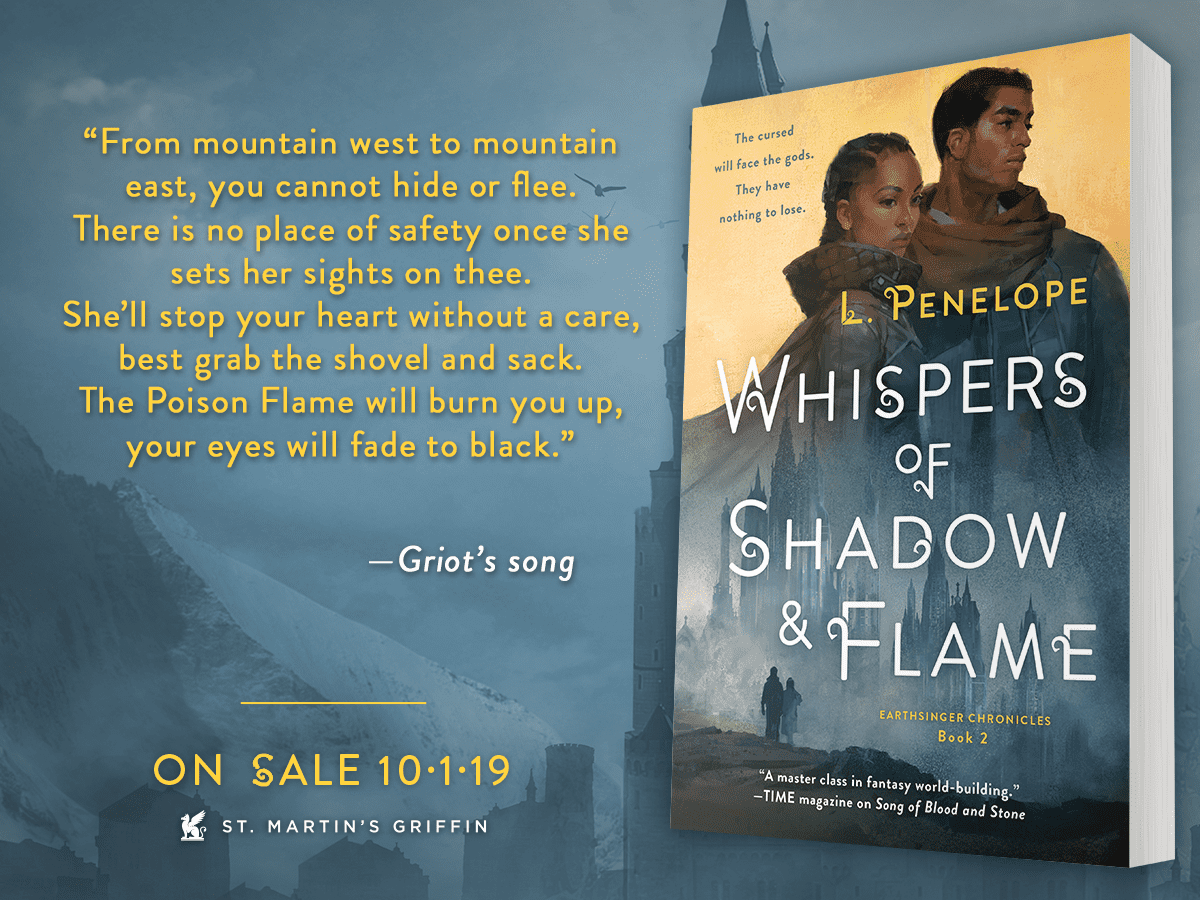 Listen to an excerpt from the audiobook 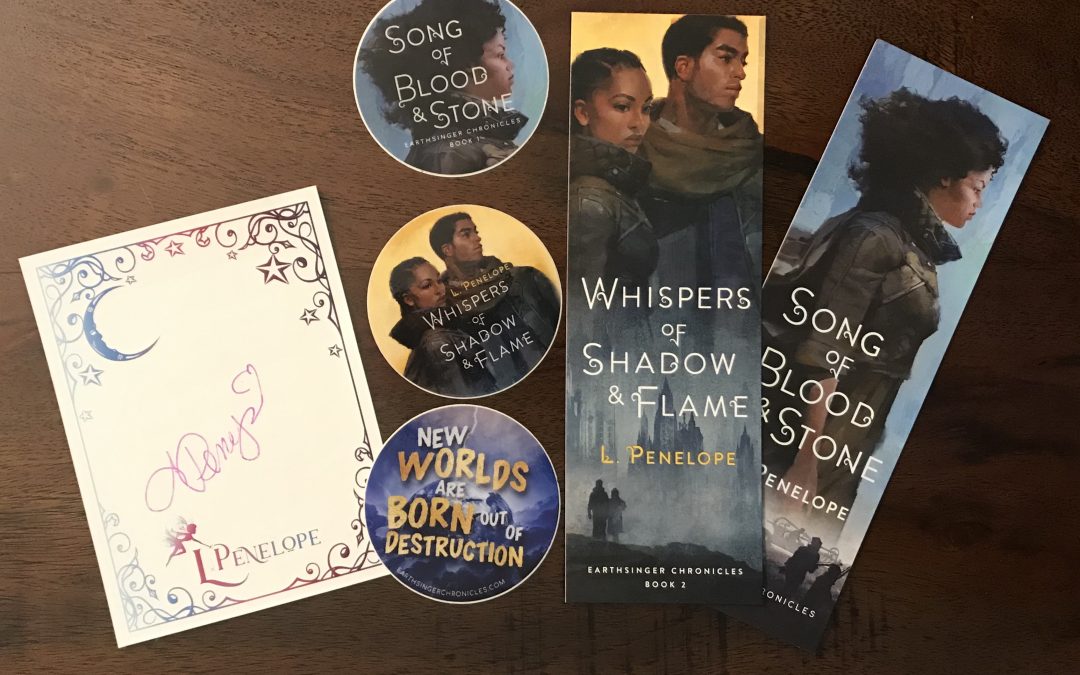 WHISPERS OF SHADOW & FLAME is almost here, and I'm giving away swag again! In Book 2 of the Earthsinger Chronicles, a notorious government assassin is tasked with capturing a beloved rebel leader. Controlled by a blood spell, she can’t refuse her mission, but... 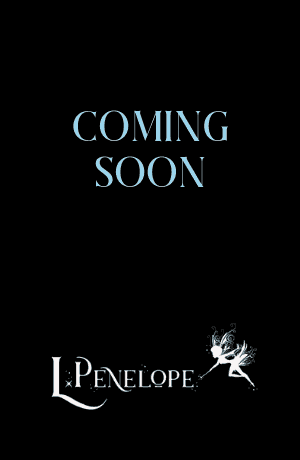 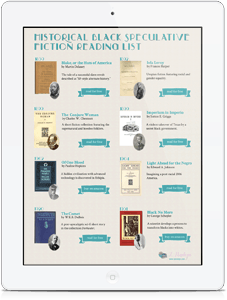